Australia has a history of strong population growth. It has defined the Australia we know today — our world-class cities, our strong economy, our diverse communities, and our way of life.

For much of Australia’s history, population growth has been urban population growth. This trend is not unique to Australia but Australia is more urbanised than many countries. The proportion of people concentrated in cities, and particularly capital cities, is larger now than at any time in our history.

Two in every three Australians live in a Capital City

At the same time, some of Australia’s smaller cities and regional or remote areas are experiencing low growth or declining populations.

But Australia’s population story is not just one of growth or decline. It is the story of a diverse group of people. Australians come from every corner of the globe. We speak over 300 languages (including 150 indigenous languages) and practice over 100 religions.

How does the population grow?

Population growth (or decline) occurs when people are born or die, arrive or depart…

There are two ways Australia’s population can grow

Internal changes in the population called natural increase is births minus deaths. 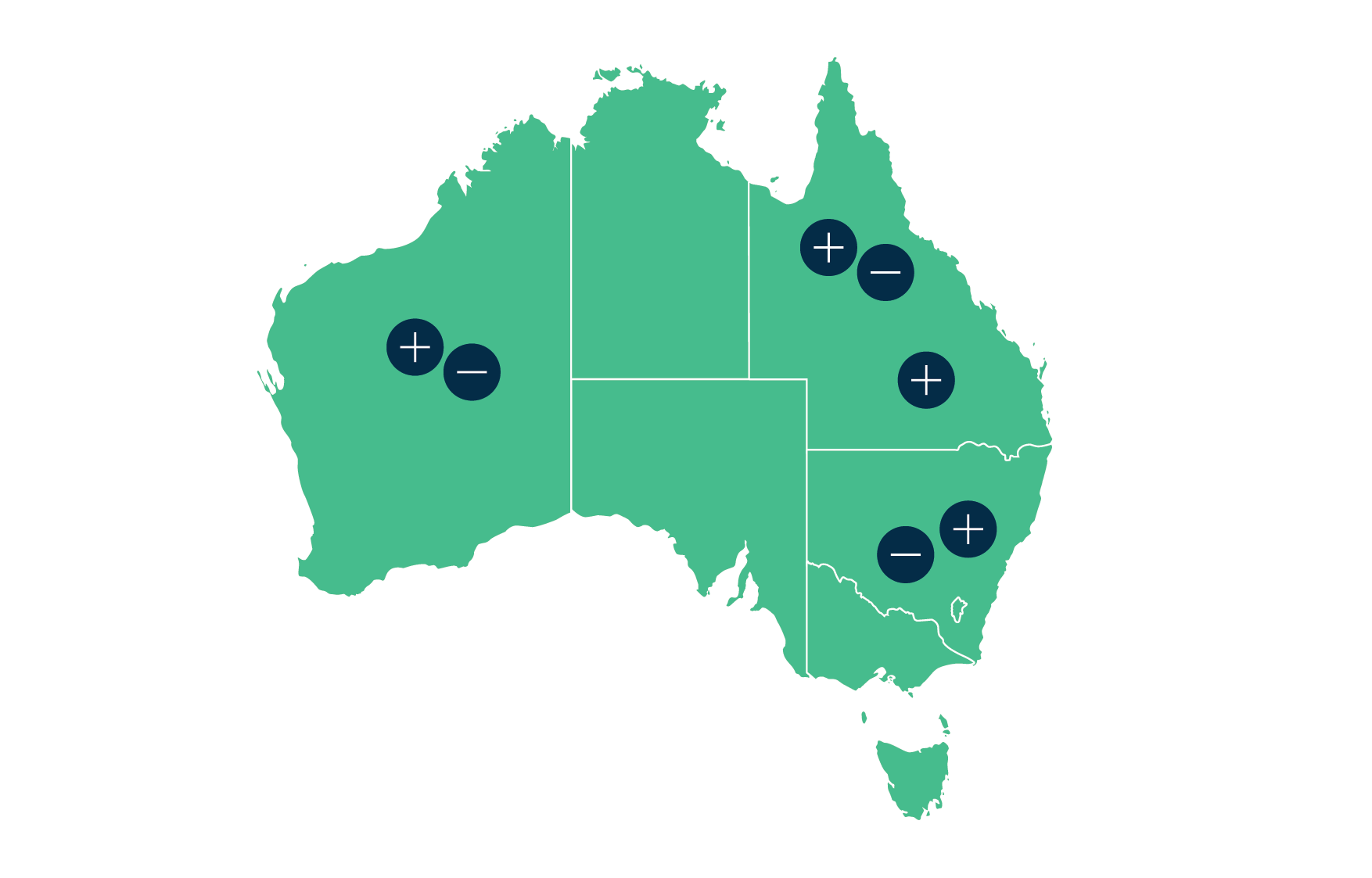 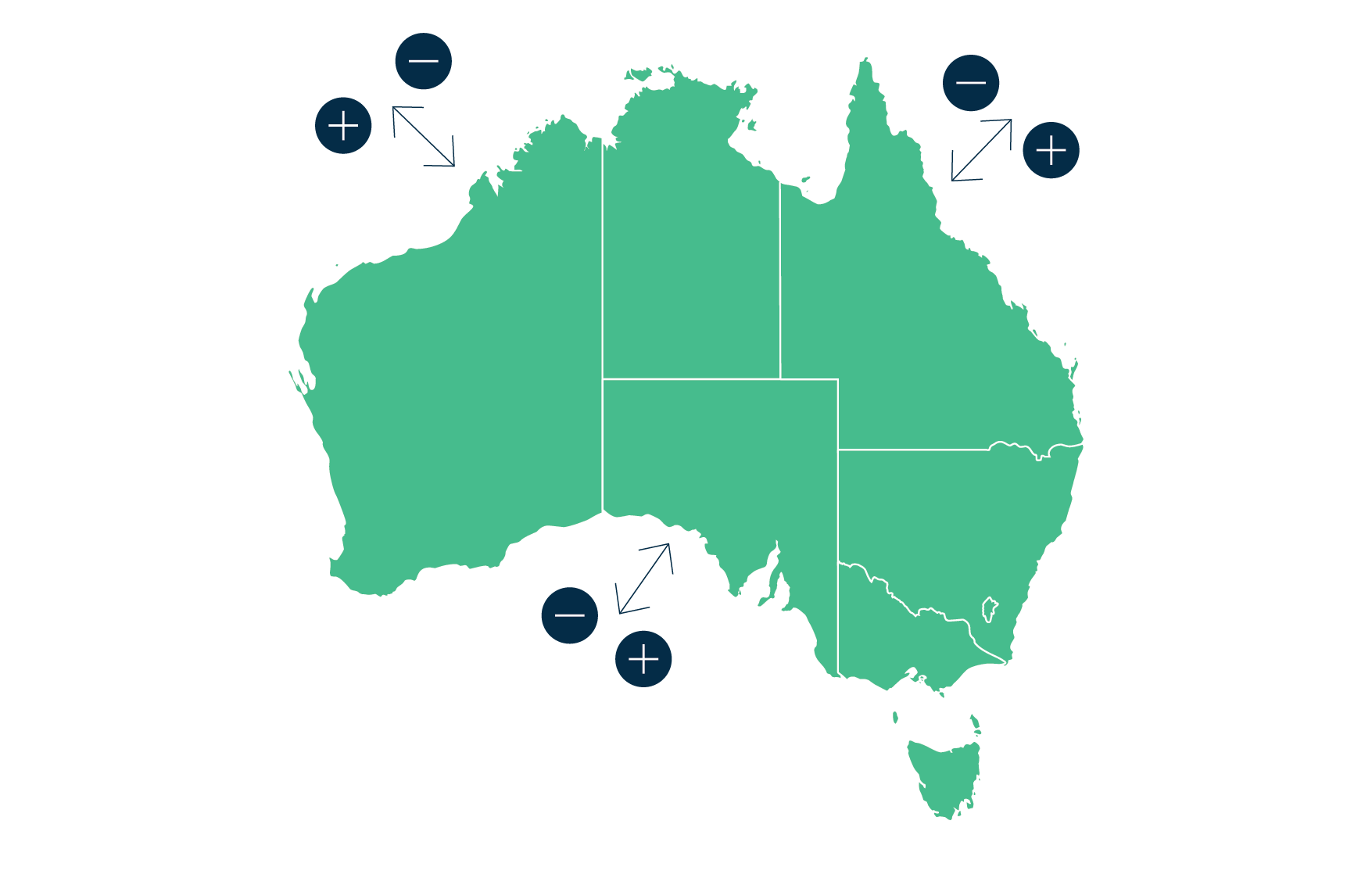 Below the national level, there is a third way that population can grow (or shrink)

Movements within Australia are called net internal migration (NIM). NIM is arrivals from other areas of Australia minus departures. 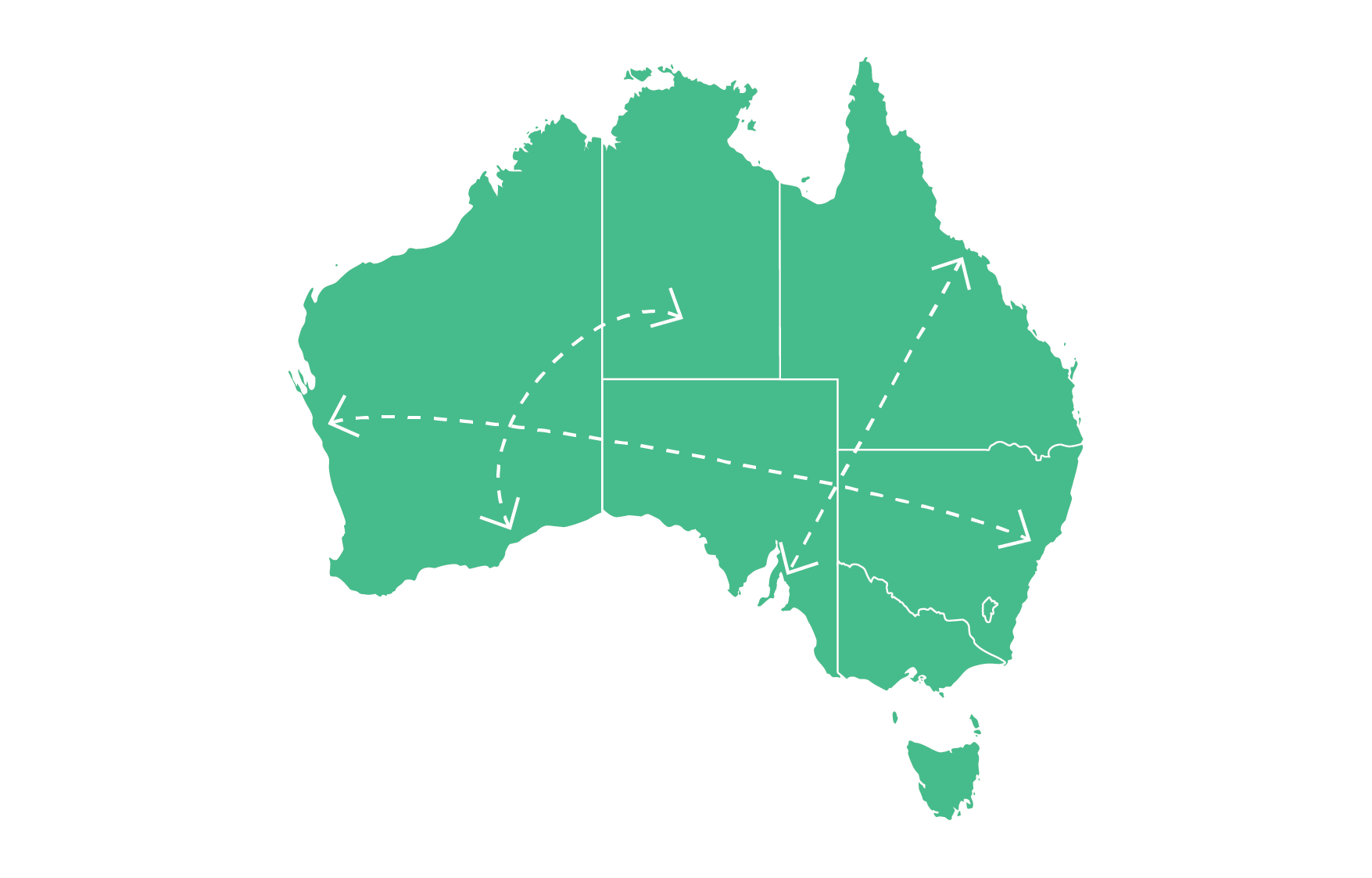 Centre for Population analysis of the National, state and territory population publication from the Australian Bureau of Statistics (ABS).

Centre for Population analysis of the National, state and territory population publication from the Australian Bureau of Statistics (ABS).

This release draws out the population analysis and assumptions from the 2022‑23 Budget and explores how recent events related to the COVID‑19 pandemic have impacted the growth of our population.