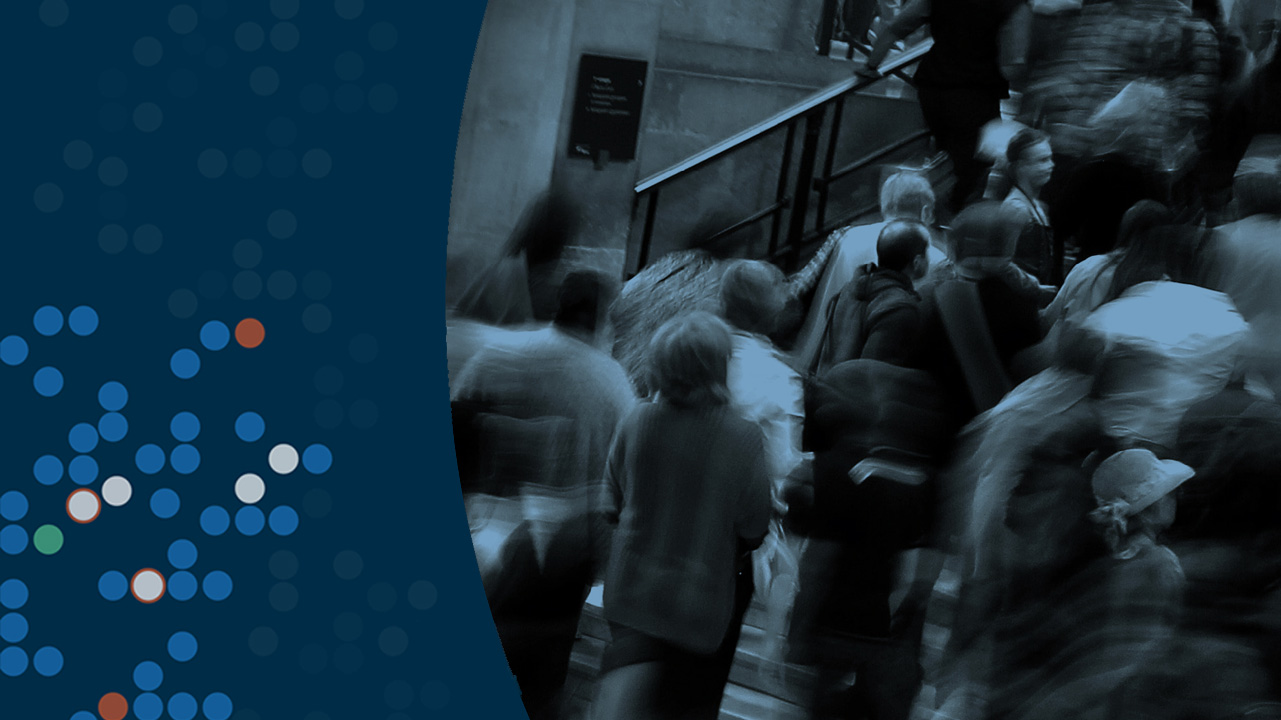 The impact of COVID-19 on Australia’s population

The population growth that Australia has come to expect over the past century has almost been halted as we deal with the social, health and economic impacts of the COVID-19 pandemic.

The Government took decisive action to manage the spread of the COVID-19 pandemic by restricting the international border early. The domestic and global impacts of the pandemic are expected to lead to Australia’s slowest population growth in over a century.

Population growth is forecast to fall to 0.1 per cent in 2020-21 and 0.2 per cent in 2021-22 (Figure 1). Driving the fall in population growth is the sharp reduction in net overseas migration, which is forecast to be negative for the first time in 75 years. This is due to very low levels of arrivals as a result of international border restrictions, while departures of temporary residents continue.

Future overseas migration remains highly uncertain and is dependent upon the easing of measures taken to contain the spread of COVID-19 at home and abroad. Centre for Population forecasts for the 2021-22 Budget are based on the assumption of a gradual return of temporary and permanent migrants from mid-2022, and small phased programs for returning international students commencing in late 2021.

Australia’s population is also forecast to be smaller due to a temporary fall in fertility caused by COVID-19 related economic uncertainty. After an initial shock to the fertility rate due to COVID-19, fertility is expected to increase to pre-COVID levels before resuming its longer term trend decline. At this stage, Australia has not experienced the same impact on mortality observed in other countries around the world. Australia’s COVID-19 mortality rate has remained low with around 35 COVID-19 deaths per million, compared to over 1,700 per million in the USA, and 1,900 per million in the UK, and does not affect our population trajectory.

Australia is forecast to experience an outflow of NOM for the next two years, at -97,000 in 2020-21 and -77,000 in 2021-22, down from an inflow of 194,000 in 2019-20 (Figure 2). The forecast fall in NOM is driven primarily by fewer people entering Australia due to travel restrictions still being in place, and the expected departure of temporary migrants from Australia.

Necessary travel restrictions have led to a sharp drop in overseas migration, which will have a large effect on Australia’s population

To highlight the historical nature of this event, 2020-21 is forecast to be the first year in which Australia has experienced a net outflow of migrants since the end of World War II. NOM is then forecast to lift to pre-COVID-19 levels over the next four years, and remain at the long-run assumption of 235,000 people across the medium term.

The lower number of migrants will have a long-term influence on Australia’s population. Migrants are, on average, younger than the resident population and of an age when they are more likely to have children. Because the inflow of migrants has slowed, there will be a smaller pool of potential parents leading to lower births.

COVID-19 is expected to result in less internal migration between states and territories, at least in the short to medium-term

Below the state level, social, economic, and technological impacts of COVID-19 have raised the possibility of a longer-term shift in migration patterns between capital cities and regions. The Centre for Population will continue to monitor these trends2.

The age and sex composition of interstate migrants is expected to remain largely the same as pre-COVID-19.

The social and economic impacts of the pandemic are expected to lead to a further temporary decline in Australia’s total fertility rate. In the near term, the total fertility rate is projected to decline from 1.65 babies per woman in 2019-20, to 1.61 in 2020-21, and 1.58 in 2021-22, as some families defer their decision to have children due to the uncertainties caused by COVID-19.

Australia’s fertility rate is forecast to dip due to COVID-19, before returning to pre-COVID-19 levels early next decade

Australian’s life expectancies at birth are some of the best in the world, at 85.0 years for women and 80.9 for men in 2017-19. This ranks 7th for women and 9th for men out of 37 OECD countries. Life expectancies are assumed to continue to improve over time but at a slower rate than assumed previously, reflecting the slower rate of improvement in the most recent five years.

With 35 deaths per million Australians, the mortality impacts from COVID-19 are not expected to significantly influence Australia‘s future population trajectory (Figure 4). This is a positive outcome when compared to overseas experiences. This may change and ongoing monitoring is needed to fully understand the longer-term health and mortality implications of COVID-19. For example, there could be longer term impacts due to the potential for future outbreaks, the uncertain impact of people deferring medical treatment due to the pandemic and long-term health impacts to survivors of the virus, which are still unknown.

Due to the impacts of the COVID-19 pandemic on international movements, states and territories that have historically relied on overseas migrants for population growth are forecast to experience lower growth rates.

While Victoria is the hardest hit state due to the pandemic’s effect on net overseas migration and net interstate migration, population growth is projected to rebound and result in Victoria having the fastest growing population by 2022-23. The Northern Territory is projected to remain the slowest growing of our states and territories until 2031-32 with annual growth rising from a low of -1.3 per cent in 2021-22 to just under 0.7 per cent by 2031-32.

What we know now

All projections are inherently uncertain, and are unlikely to unfold precisely as predicted. The past 12 months have been characterised by significantly increased uncertainty as the COVID19 pandemic has unfolded. Projections are updated as new data becomes available, and as key assumptions change (such as the timing of changes to border restrictions).

Population growth projections have been revised down due to new data, and updated assumptions around border restrictions

Key ABS data releases since the 2020-21 Budget include:

Population analysis will feature in two Australian Government publications in 2021:

Every five years, the Australian Government is required to release an Intergenerational Report. The 2021 Intergenerational Report will be the fifth intergenerational report. It will provide projections for the economy and the budget over the next 40 years. The report will assess the long-term sustainability of current government policies and how demographic, technological and other structural trends may impact economic growth and public finances. The report will contain long-term population projections to support this analysis.

In December 2020, the Centre for Population published the first annual Population Statement. The Population Statement provided the first single point of analysis of how Australia’s population has changed and how it is expected to change over the next decade. The Statement was developed in consultation with states and territories and the Australian Local Government Association. It highlighted the effects of the COVID-19 pandemic on population growth and distribution.

This year the Centre for Population will publish the second annual Population Statement. The Statement will analyse the past year of population change, present updated projections of Australia’s population to 2031-32, and discuss key trends and patterns.

2 - For more information refer to Migration between cities and regions: A quick guide to COVID-19 impacts https://population.gov.au/research/research-migration-between-cities-and-regions-a-quick-guide-to-covid-19-impacts